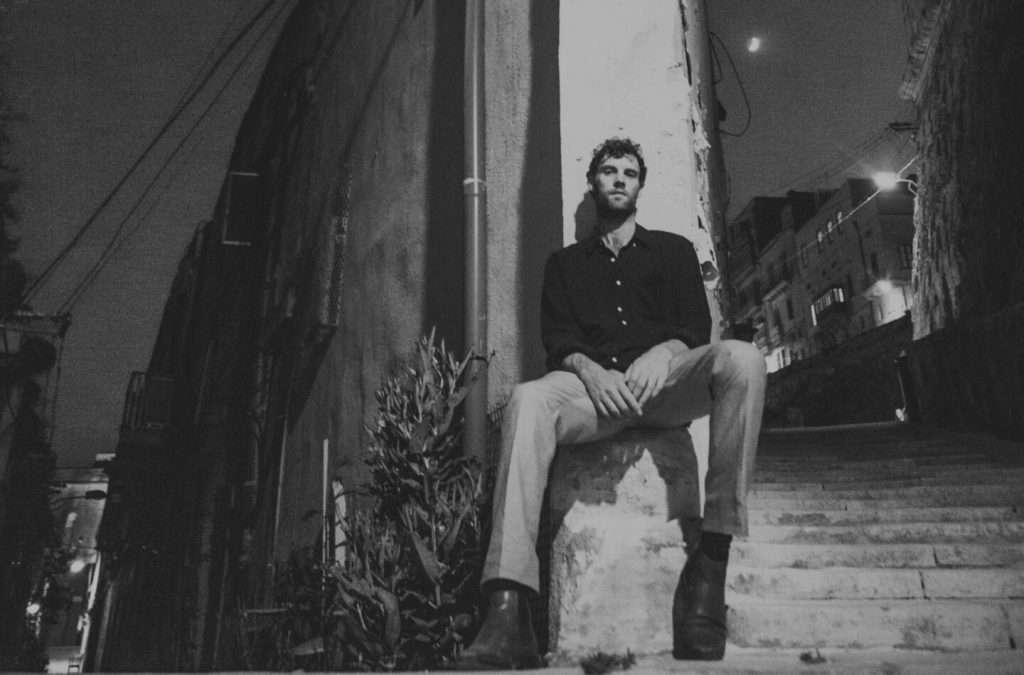 After a stint in the acoustic trio Café Society, culminating in a 1975 album produced by Ray Davies, Tom founded his own group TRB (Tom Robinson Band) with the late Danny Kustow in 1976. The group were early supporters of Rock Against Racism and the following year their debut single 2-4-6-8 Motorway became one of the landmark singles of the UK punk era.