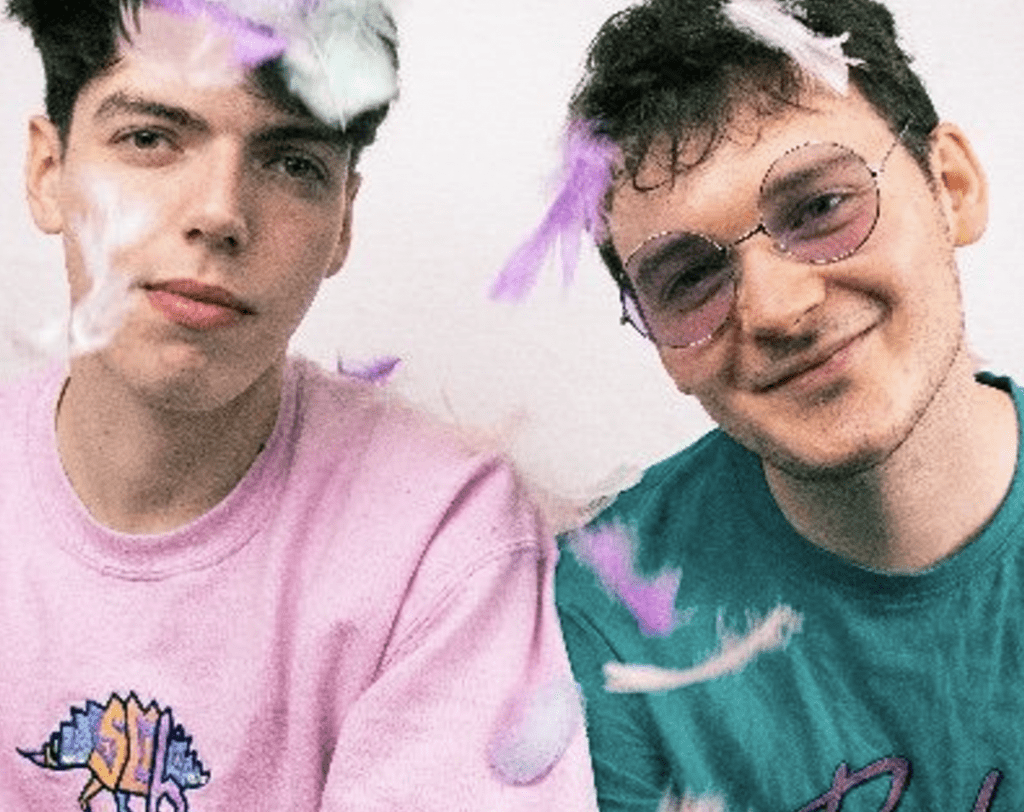 The Night Society, embarking on their debut London headline, are a dance floor indie-pop duo based in Guildford. Drawing inspiration from indie heroes such as The Wombats and Bombay Bicycle Club, they make unashamedly crystalline 80s dance floor indie that feels electric and nostalgic
Since the release of their debut single in March last year, The Night Society have racked up over 410k streams across streaming platforms and have gained extensive support from BBC Introducing, with BBC Introducing Norfolk naming ‘Believe’ their ‘Record of the Week’ and BBC Introducing The South choosing them as one of their featured artists last summer. Their debut single ‘Do You Feel at Home‘ can be heard in Series 20 of Made in Chelsea and the duo have also featured alongside many big indie names on Spotify editorial playlists such as Summer Indie and Indie Party.