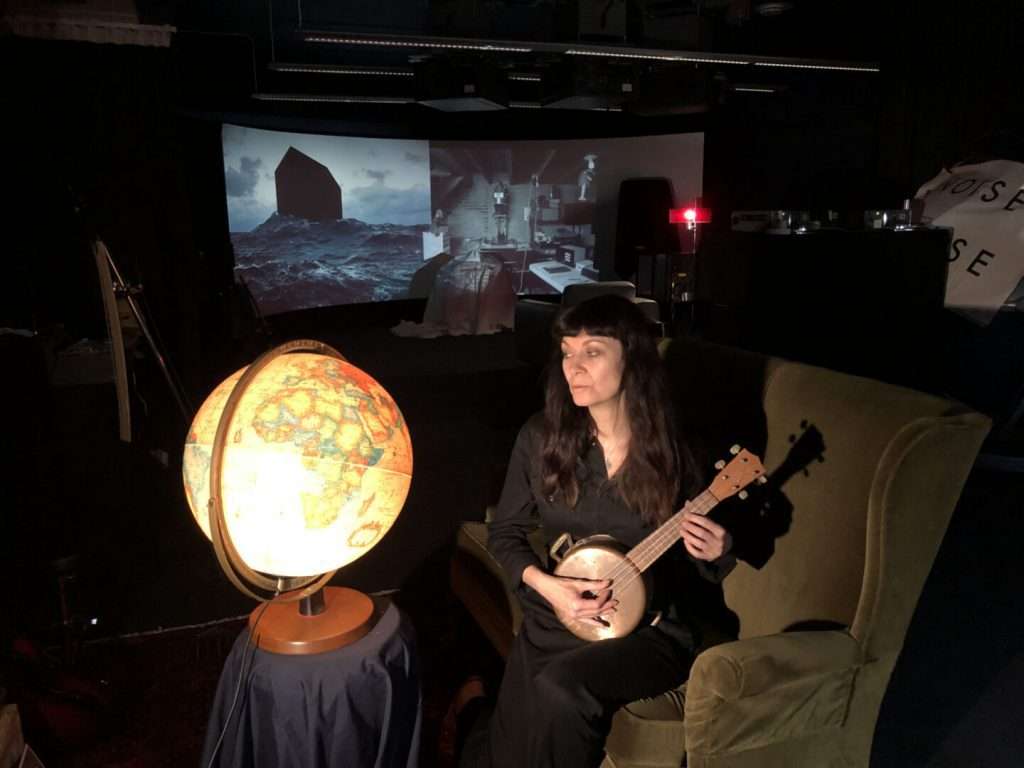 Art-rock mavericks The Neutrinos have been at the cutting edge of music making for 20 years. Their KlangHaus show deconstructed the way a rock gig works and became a smash hit at the Edinburgh Festival.

During lockdown they made an album of all the songs that fell down the back of the sofa over the past few years. Titled Ordinary Things it’s an anything but everyday album. You’ll hear the slower quiet songs that populated the corners of KlangHaus.

Ordinary Things will be released early in 2022 but the band want to share these dreamy, lusciously orchestrated beauties with you now.

On Saturday 11 December, The Neutrinos present two stand-alone shows – a seated event at 4pm and an extended (standing) show at 8pm.

The early show is a perfect aperitif to a big night out.