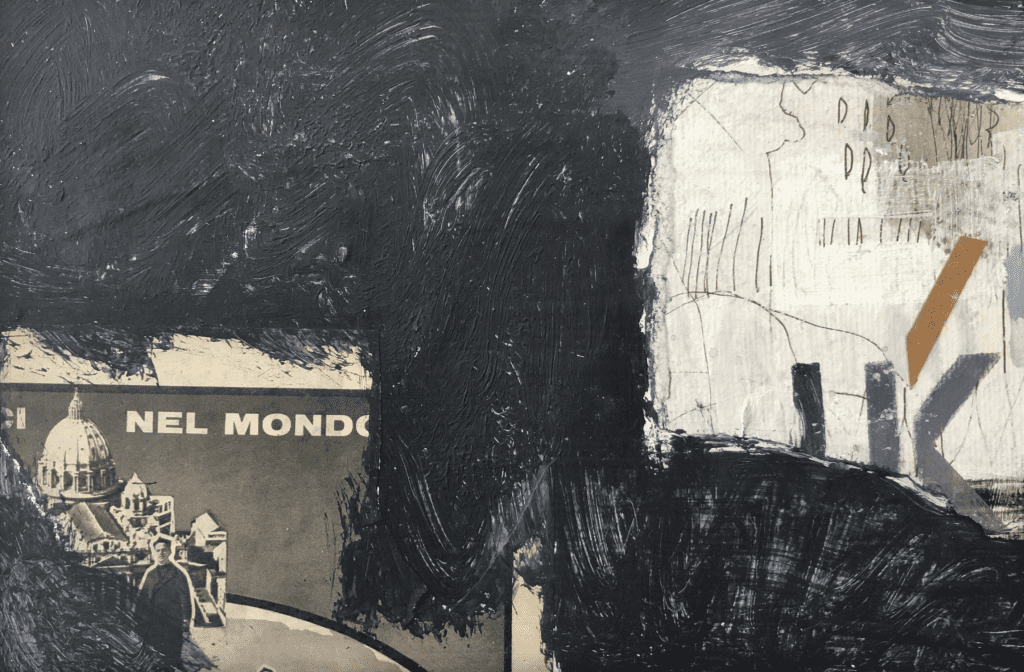 All of the day

An exhibition of works from the Fairhurst Studio holders, an exploration of their local surroundings

In 2020 the Fairhurst gallery expanded; taking over the neighbouring building and renovating it to become a fresh new gallery facing directly onto Bedford Street, with a handful of artist studios situated above. The Fairhurst studios have created and allowed for new creative relationships to be formed as well as introducing a real liveliness to the gallery; now filled with the buzz of ongoing creativity. This exhibition showcases the work of our studio holders and each of their recent endeavours as they move outside of their studios in a take over of the gallery.

There is a real sense of journey to the pieces on show; each of which have been drawn from or inspired by the local surroundings of Norwich and Norfolk. These initial influences have then been brought back to the studio in the heart of Norwich and worked into completed pieces by each of the studio holders in their respective styles and processes. The resultant showcasing of their works brings a diverse collection of studies depicting the Norfolk surroundings from abstract representations to detailed visions of flora and fauna. The exhibition becomes a  holistic depiction of the studio holders’ working process; from the initial conception and creation of their work in the Fairhurst studios to now being displayed and presented in the gallery below. 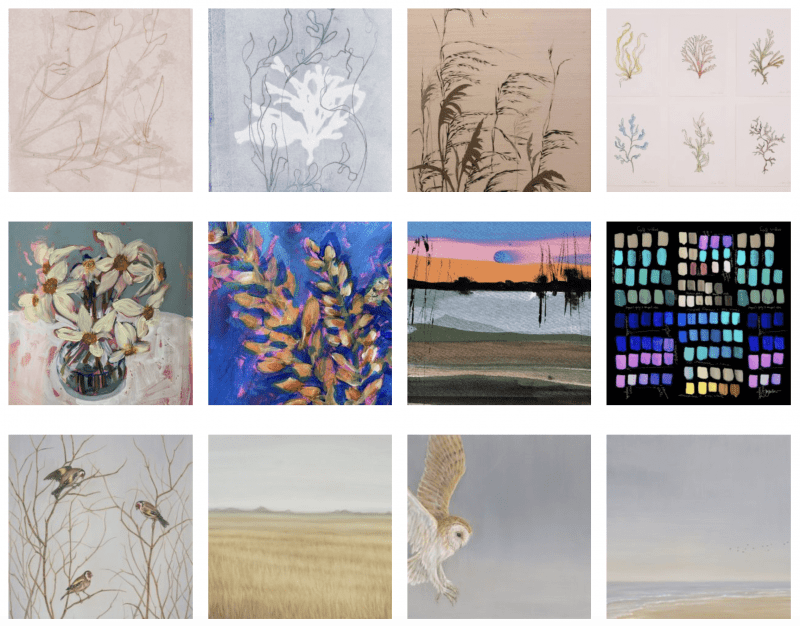