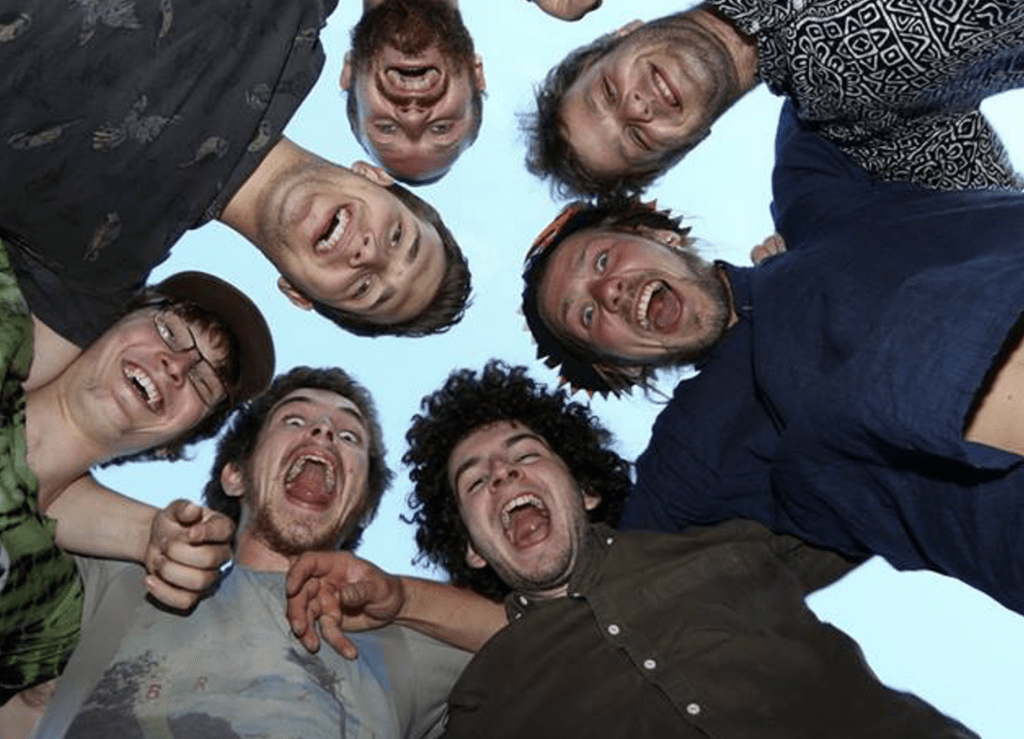 After a long hiatus, Solko are back for a one-off show in Norwich. Solko firmly planted their name as purveyors of Dub/Rock in the UK from 2012-2017. Throughout the years the band supported massive acts such as The Wailers, Groundation, The Beat and many many more. They also left a thousand foot prints at festivals such as Secret Garden Party, Boomtown, Beatherder, Kendal Calling and Soundwave in Croatia. Come for a dance.