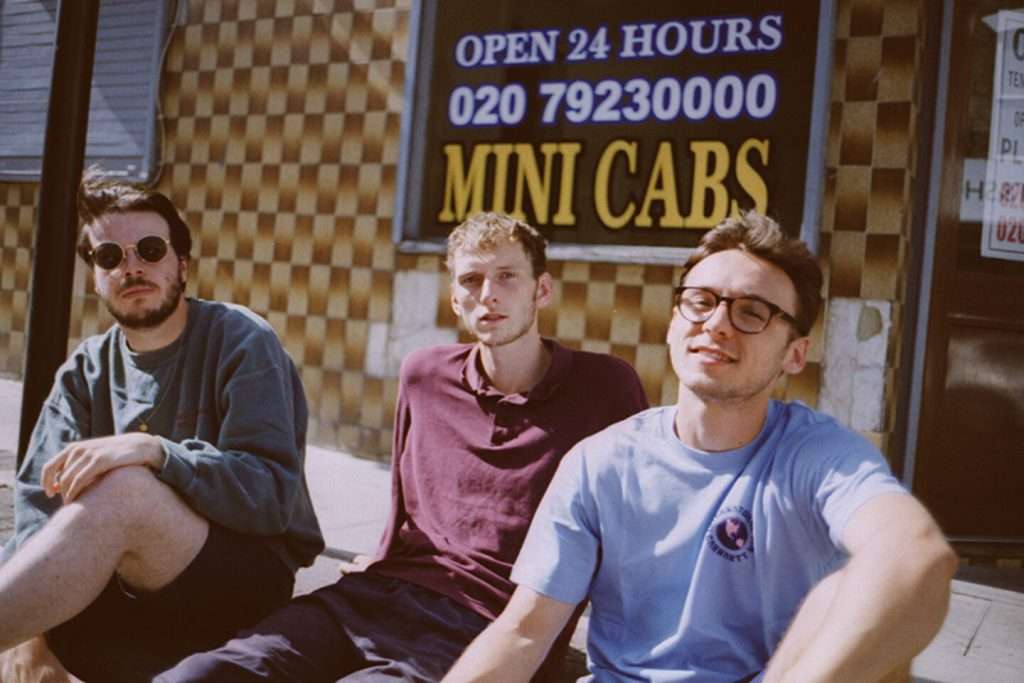 It’s been exciting early days for Brighton based experimental group Vels Trio (keys player Jack Stephenson Oliver, bassist Cameron Dawson and drummer Dougal Taylor) since meeting in 2014. Despite choosing to sidestep a release of their endeavours over these early years – it’d be somewhat unsurprising if you were to know them already in name.