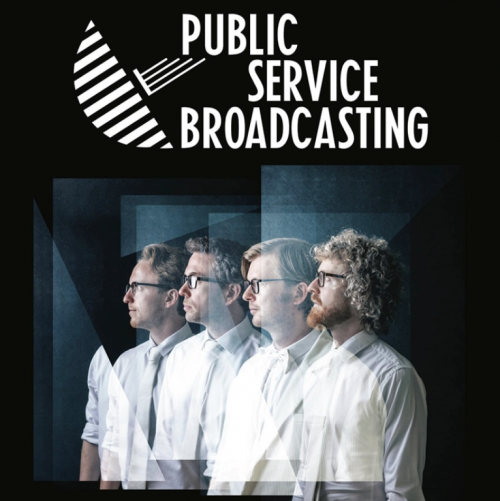 Public Service Broadcasting, who released their acclaimed fourth album Bright Magic on Play It Again Sam in September 2021, have announced details of a UK tour this October.The band’s previous tour in support of Bright Magic culminated in a sold-out show at London’s Brixton Academy, and they are delighted to be back out on the road with another run of shows.

“this is a fine, fine album which cements PSB’s reputation as a vital act right at the top of their game” – Clash 9/10

“Easily PSB’s most ambitious, leftfield and majestic work to date. This glorious creative peak – their magnum opus – is going to be a hard one to top” – Electronic Sound

“Bright Magic flourishes at its most calm and erupts at its most fervent, lending itself neatly to a state of anxious tension, sonically chronicling the faded walk back from the club, when dawn and dusk blur into irrelevance”  – DIY: 4/5