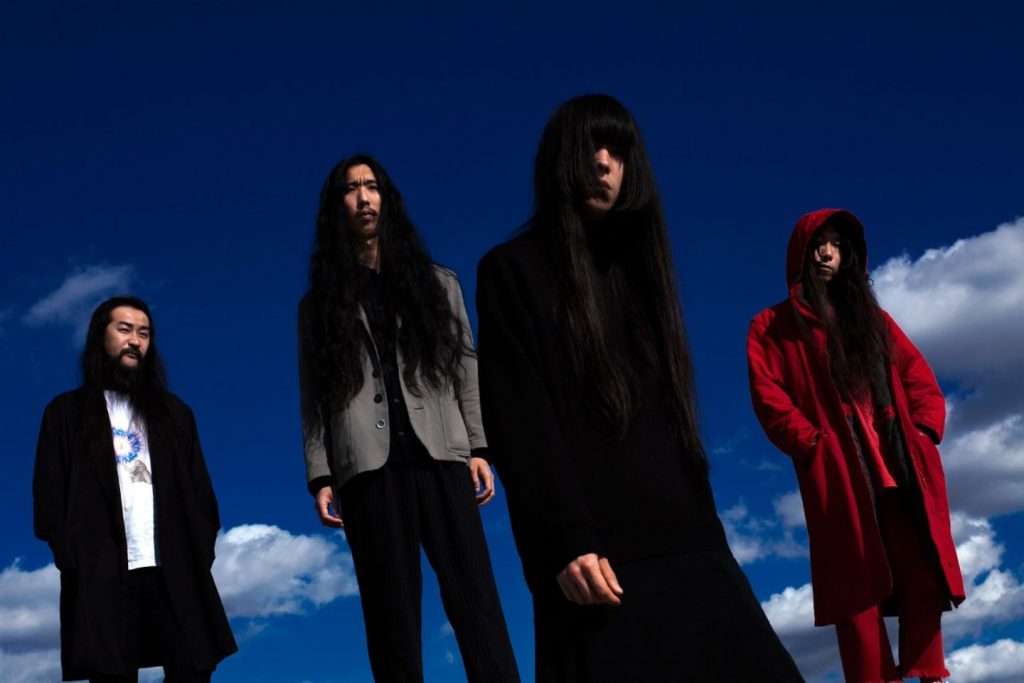 All tickets for the original dates will remain valid.

Wooed by many high-profile acts wanting to take them on tours and featured as icons in McQ by Alexander McQueen’s campaign and works by Juergen Teller, as well as some of the world’s biggest festivals putting their name on their lineup including Glastonbury, Coachella, and Fuji Rock, BO NINGEN embody today’s art/music scene where crossovers of different cultures are flourishing. They are fusing disparate sounds and influences into a fierce, eclectic torrent of grooves and bringing them across the oceans.

This journey has been a success – Bo Ningen’s fearsome live reputation has led them to tour and appear with such notable artists as Nick Cave, Primal Scream, Super Furry Animals, Kasabian, TV on the Radio, The Fall, and Savages to name a few.

Their iconic look is only surpassed by their intense live performances, which have earned them a place as one of the most captivating live acts in the UK. Featured at some of the world’s biggest festivals including Glastonbury, Coachella, Fuji Rock, Off Festival, Yoko Ono’s Meltdown Festival, Colours of Ostrava and voted ‘Best Live Act’ at Green Man festival.

Having released 3 albums so far, they are currently working on their new album scheduled to be released in 2020, recorded around the world in London, Tokyo and LA in a constant search for inspiration.