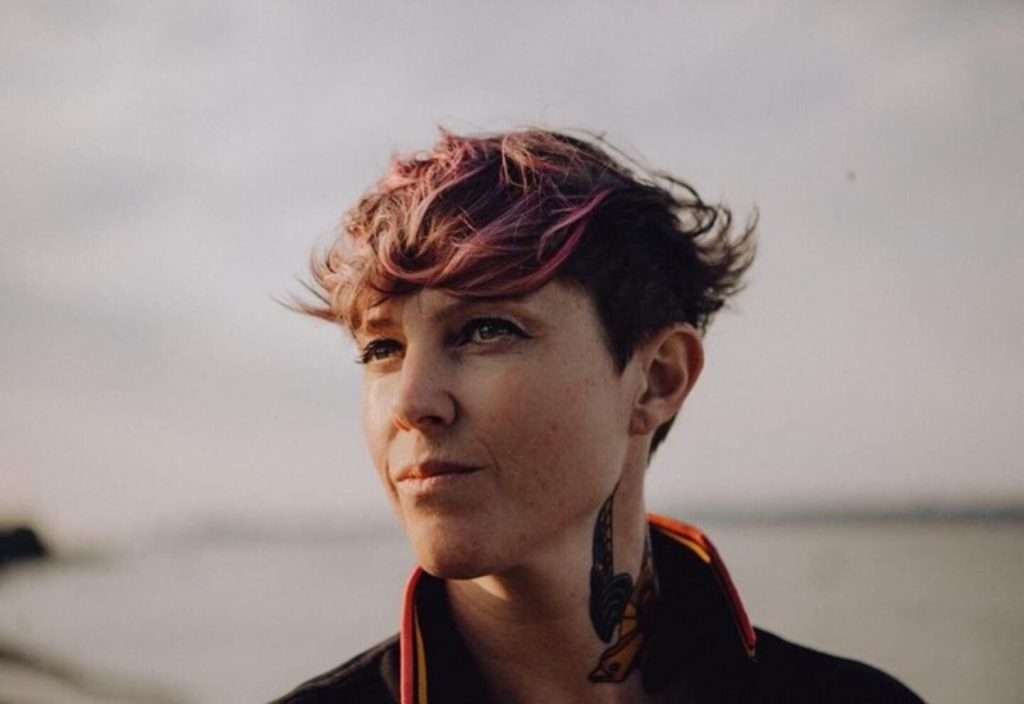 PONY UP presents She Drew The Gun

“I believe art should provoke a reaction.”

Passionate, principled, and refreshingly plain-spoken, Louisa Roach will not be cowed into silence. As She Drew The Gun, the Wirral-based singer-songwriter has spent the last seven years cementing her reputation as a vital voice in the alternative scene, using punk-infused psych-pop as a vehicle for exposing injustice and for advocating for a fairer and more tolerant society. That message is more potent than ever on Behave Myself, her incendiary third album due in September 2021.

Written during lockdown, and recorded with Ross Orton (Arctic Monkeys, The Fall, The Kills) at McCall Sound Studios in Sheffield, Behave Myself very much reflects the societal circumstances surrounding its creation, decrying corruption, abuse and the continued divide between rich and poor, all of which have only worsened during the pandemic. As Roach explains, “It’s become more important to me than ever to say something meaningful about what’s going on in the world and about the systems that we live in. And I think I can only write about issues like these, because I’ve experienced them.”

A proud socialist, feminist, bi-sexual and mother of one, Roach was born in Birkenhead and raised in a working class, single-parent family. With her mum forced to work weekends and evenings to pay the bills, Roach and her brother would often be taken care of by their nan, and it was through singing along to records with her that Roach first fell for country music. At the same time, she developed a love of Neil Young, Bob Dylan and The White Album, as well as 80s pop like Erasure and Soft Cell, via her father’s vinyl collection.