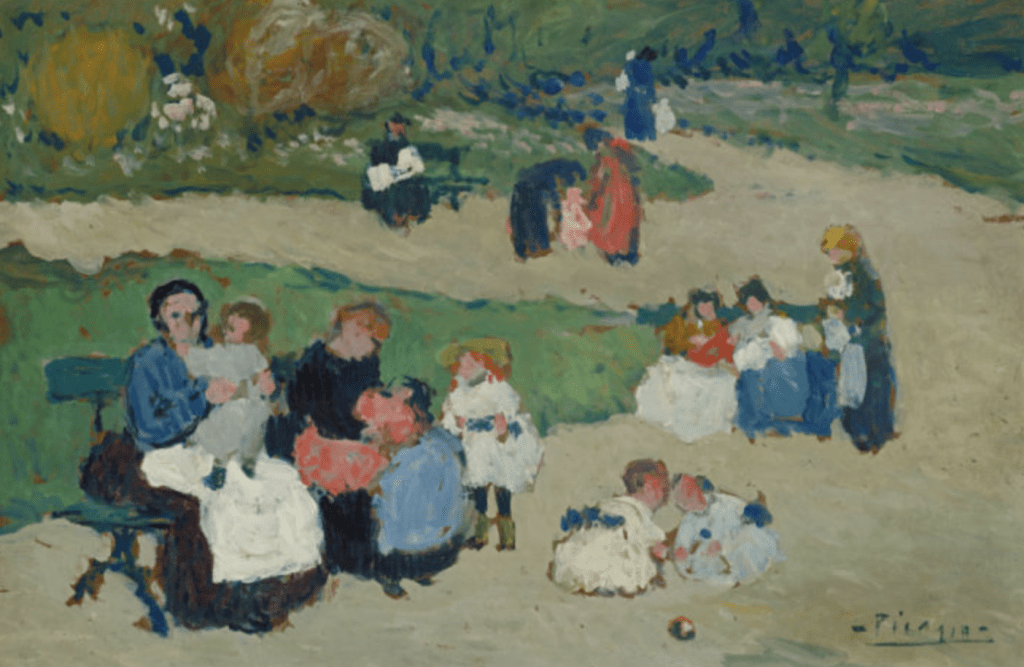 Pablo Picasso: The Legacy of Youth

“We tend to forget that Picasso wasn’t simply a figurehead of the Modern Age. He grew up in the 19th century: the extraordinary mixture of values that was fin de siècle Europe penetrated deep into his personality, remaining with him through his life”

A focussed exhibition which looks at the early artistic formation of Pablo Picasso, from his teenage years to his thirties (1896 – 1914).

The exhibition traces the artist’s progress, from his childhood in Malaga to his rise in Paris as acknowledged leader of the international avant-garde. It compares his achievement with the artists he admired and made use of, including Monet, Degas, Toulouse-Lautrec, Bonnard, Gauguin and Redon. Rarely seen paintings and drawings will be shown alongside more familiar works.