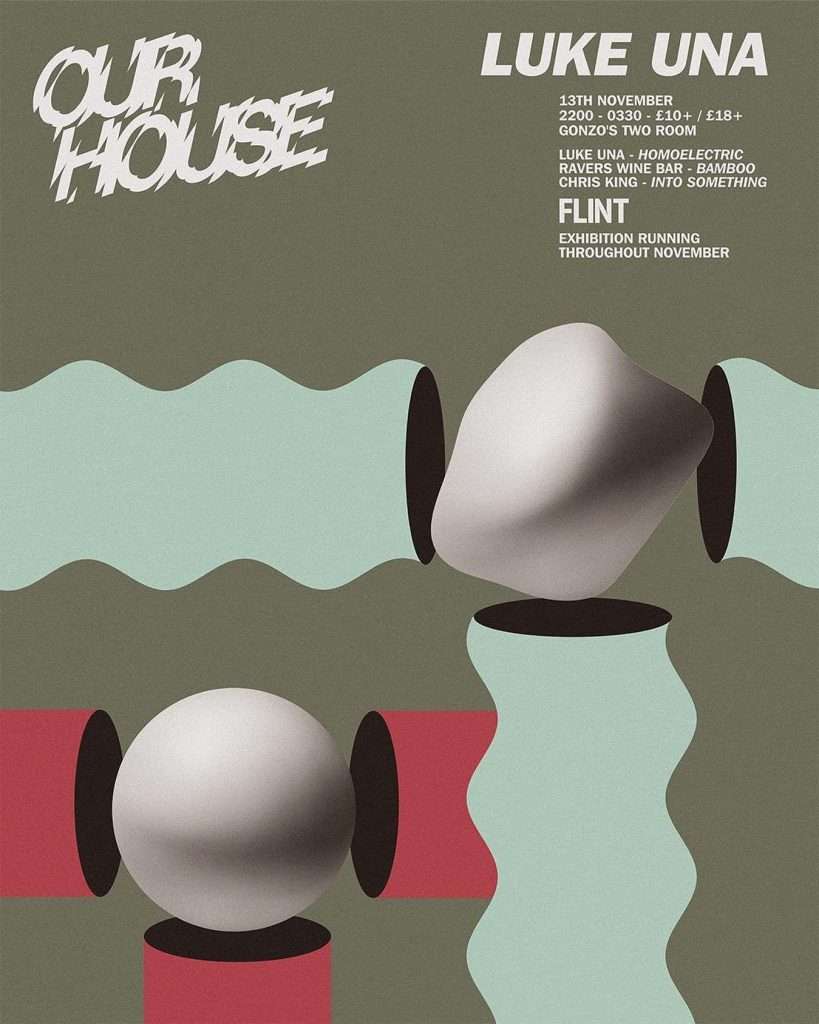 Our House with Luke Una

Luke Una goes through his musical archive of blood, sweat and tears for the late night disenfranchised with slow motion techno, spiritual jazz, Brazilian cosmic to funk dancing in the outerspace to high-tech Detroit futurism. Beginning his career as a record collector in 1980s Manchester, his partnership with fellow Unabomber Justin Crawford saw the birth of Electric Chair, a cornerstone night in the UK club scene, followed by Electric Elephant, a Croatian festival paying homage to the hedonistic Manc scene and their Homoelectric night. Today Luke remains, as ever, at the forefront of a changing scene, pairing the momentous legacy of Manchester’s 80s and 90s scene with the delivery of what today’s club communities need to get down. A force to be reckoned with in the perpetuation of UK club culture and the owner of a singular Instagram account