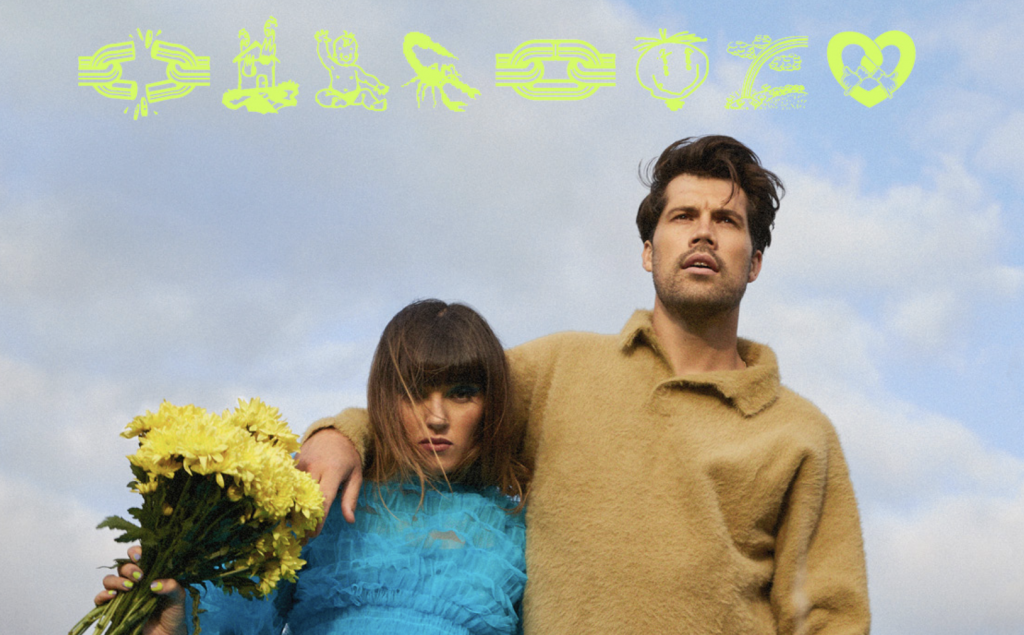 Oh Wonder today announce their UK headline tour, including dates at London’s O2 Academy Brixton and Manchester’s O2 Ritz. The band returned with their new single ‘22 Break’ this week, the title track from the unique duo’s surprise new album (out on Island Records on October 8th). The project was teased earlier this week by the cinematic visual for the short film set to accompany the record, which also previewed opening track ‘Baby’. All this follows 2020’s ‘No One Else Can Wear Your Crown’, and back-to-back top 10 albums from the band who have – on their own distinct terms – become one of UK pop’s more unsuspecting success stories (2.7 billion streams, 1.7 million adjusted album sales, and vocal fans in the likes of Billie Eilish, who covered ‘All We Do’ during her Apple documentary).

By their own design, Oh Wonder have always flown a little below the public radar. Josephine Vander Gucht and Anthony West have played music together since 2014 and (on the down-low) been romantically involved since 2013. By the time they confirmed their engagement on ‘No One Else Can Wear Your Crown’, life was good: then of course the pandemic hit, and a 120-date world tour (plus, it transpired, much more besides) came crashing to the ground. This tumultuous and deeply personal time in their private lives is the subject of Oh Wonder’s fifth studio album, ‘22 Break’. Written autonomously in their home studio, the songs that form it are messages about their true feelings, expressed before they were able to find the words to say to one another. It’s a brutally honest and powerfully beautiful record, and one that lets listeners into the Oh Wonder fold like never before. As Josephine puts it: “We were just writing songs. We had no idea we were writing a break-up album.”

Even without distraction, an audience, or adrenaline, Oh Wonder are not a band who sit still for long. But like many forced to analyse their work/life balance under lockdown, the couple had never really known a life together without Oh Wonder in it, either. In the pandemic’s early phases, Anthony and Josephine worked hard to fill that gap: Anthony even decided to open a coffee shop in Peckham (the gorgeous, meticulously designed Nola), which soon saw round-the-block queues and put many of their touring crew back in work. As they started working on new music, however, all the unspoken tensions between the pair tumbled out. All the time these anguished songs were pouring out, Oh Wonder never spoke about what was happening back in the house; never talking directly about the ending, they both felt, that was coming.

‘22 Break’ is a portal into such emotional states, and the life-changing, universal breakup themes (loneliness, inadequacy, resentment, fears for the future) as experienced in real-time by one couple in their garden shed. The production is icy, sparse and filled with bloops and bleeps, like a message from the ether is trying to come through – which, in a way, it was. Amidst the darkness, there finally came a glimmer of hope. With the record written, the couple went away in September 2020 and finally talked. “It was such a weird thing, to make a break-up album with the person you’re breaking up with, while you’re breaking up,” Anthony reflects (the first in history, Josephine thinks). Even weirder, the album that almost ended them proved to be the band’s salvation: ‘22 Break’ is an ultimately cathartic, deeply hopeful project, the light at the end of the tunnel that was Oh Wonder’s quite particular pandemic.  With the record complete, the band (true to their DIY spirit) threw themselves into the stunning short film that will accompany the full album, and is previewed in the visuals for the title track today.

Not many bands can make a break-up album that culminates in them tying the knot – but then again, Oh Wonder have never been like other bands. Coming out of ‘22 Break’ and all the soul-searching that it forced them to do, Josephine and Anthony finally got married in August this year. Whilst their relationship now has its own space to exist outside of Nola and Oh Wonder, the duo’s crossroads period has accidentally resulted in their most profound work to date (“it’s awkward, it’s vulnerable, but it also saved us,” adds Josephine). Opening up to their fans and each other, the ‘Make or Break?’ poised by ‘22 Break’ is not so much a question as an active choice – to be as honest as possible, to move forward, and to begin a brand new chapter in the story of Oh Wonder.

Please note: this is a rescheduled date, all original tickets remain valid