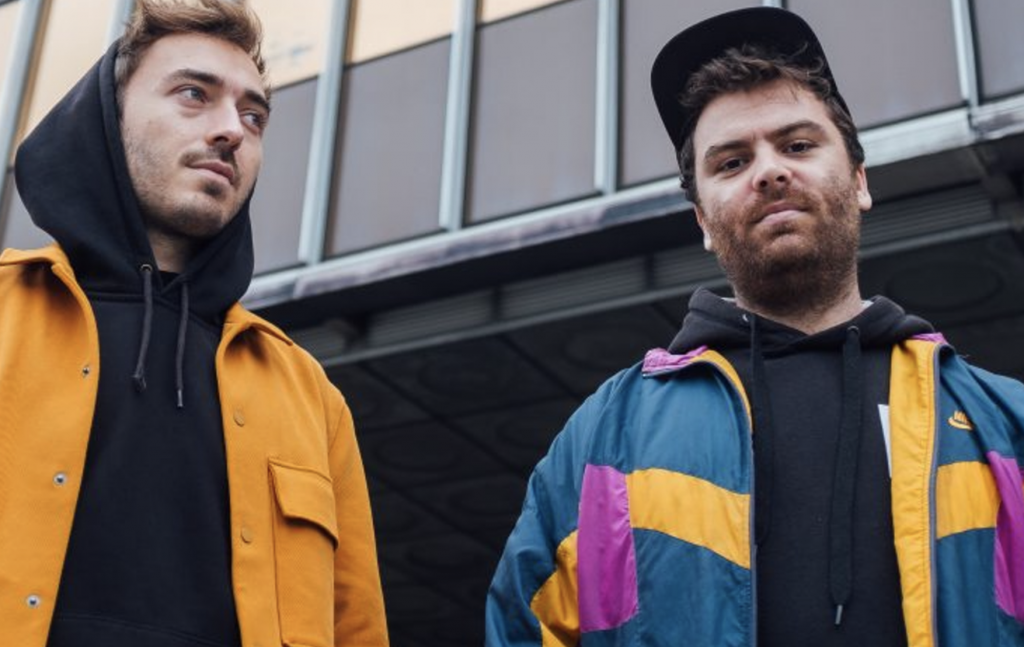 An evening of new-wave jazz, neo-soul, progressive house and chillwave…
The collaboration project between musician Nicolas Morant aka Nikitch and Brussels-based producer Edouard Gilbert aka Kuna Maze began when the duo met at the Chambery Jazz Conservatory in France. Before attending university to study jazz, both artists had trained in classical music while growing up in the Lyon countryside.

This early musical development laid the blueprint for their musicianship today, allowing the duo to gradually explore the new artistic languages of jazz, and later electronic music. Both artists used their time at university to widen their horizons, encountering other musicians from outside from classical and jazz music circles, and as a result, started gigging and working on projects beyond the conservatory’s curriculum.

It wasn’t long until the duo started making electronic music together – a genre that wasn’t popular at the conservatory at the time, as retaliation. Born out of wanting to try something different, and a mutual love of the same artists, the pair produced their first beat on the train from Chambery to Lyon.

Musically influenced by the likes of Theo Parrish’s Signature Sound imprint, Moodymann, Idris Muhamad and International Anthem’s signee Resavoir, the duo take inspiration in the creative process of producers such as Max Graef and Glenn Astro. Nikitch & Kuna Maze channel their instrumental skills to create compositions using their common chemistry; blurring the lines between improvisation, production and the art of DJing. All these aspects become the creative DNA for the duo and become a catalyst in the music itself. “It is the approach to the craft”, Nicolas says.

Both musicians eventually found a home on the French label Cascade Records, initially as solo artists – until releasing their first collaborative EP as Nikitch & Kuna Maze – titled “Cake”, an animated opus of moods, with five tracks spanning across jazz, progressive house and chill out.