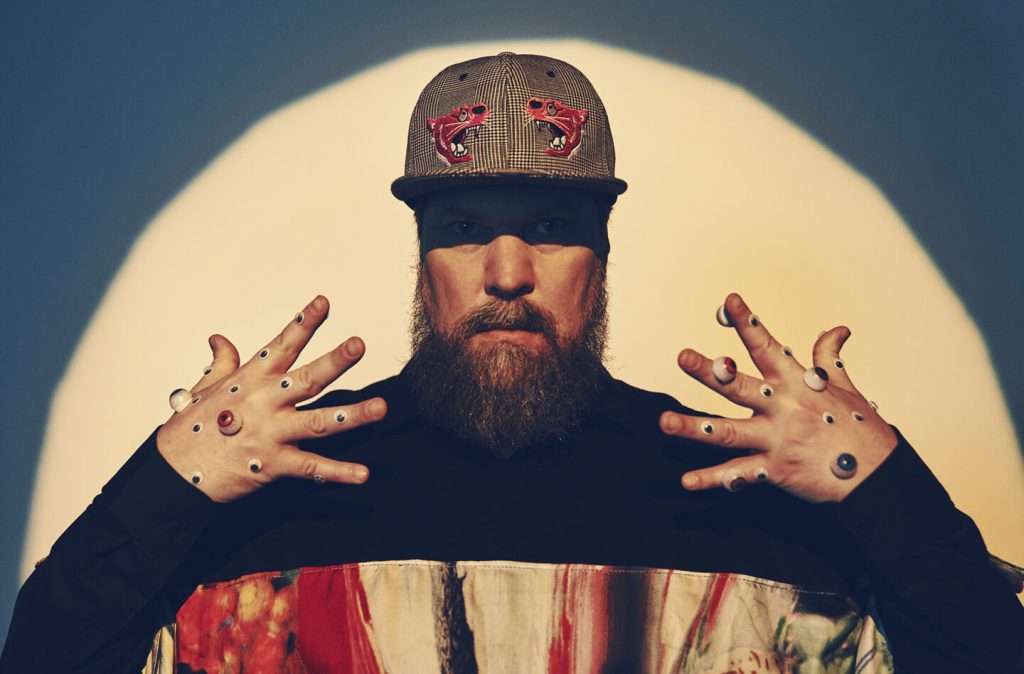 Somewhere in the last decade, John Grant established himself as one of the great musical chroniclers of the American Dream, angled mostly from its flipside. In a decade of making records by himself, he has playfully experimented with mood, texture and sound. At one end of his musical rainbow, he is the battle-scarred piano-man, at the other, a robust electronic auteur.

In his new album, Boy from Michigan, Grant sets out its stall early in order to fan his lyrical deck wider. The brittle intensity of the early life experiences of a middle-aged man twist stealthily into a broad metaphor for the state of the nation. “I guess I’m just thinking about where I came from,” he notes, “and what I went into.”

With longtime friend Cate Le Bon in the production chair, Grant has maximized the emotional impact of the melodies, stripping the noise of vaudeville and mood-enhancing a fruitful, spare, strangely orchestrated new world for him to live in. A clarinet forms the bedrock of a song. There is a saxophone solo. The record swings between ambient and progressive, calm and livid.

“Cate and I are both very strong-willed people”, says Grant. “Making a record is hard on a good day. The mounting stress of the US election and the pandemic really started to get to us by late July and August last year. It was at times a very stressful process under the circumstances, but one which was also full of many incredible and joyful moments.”