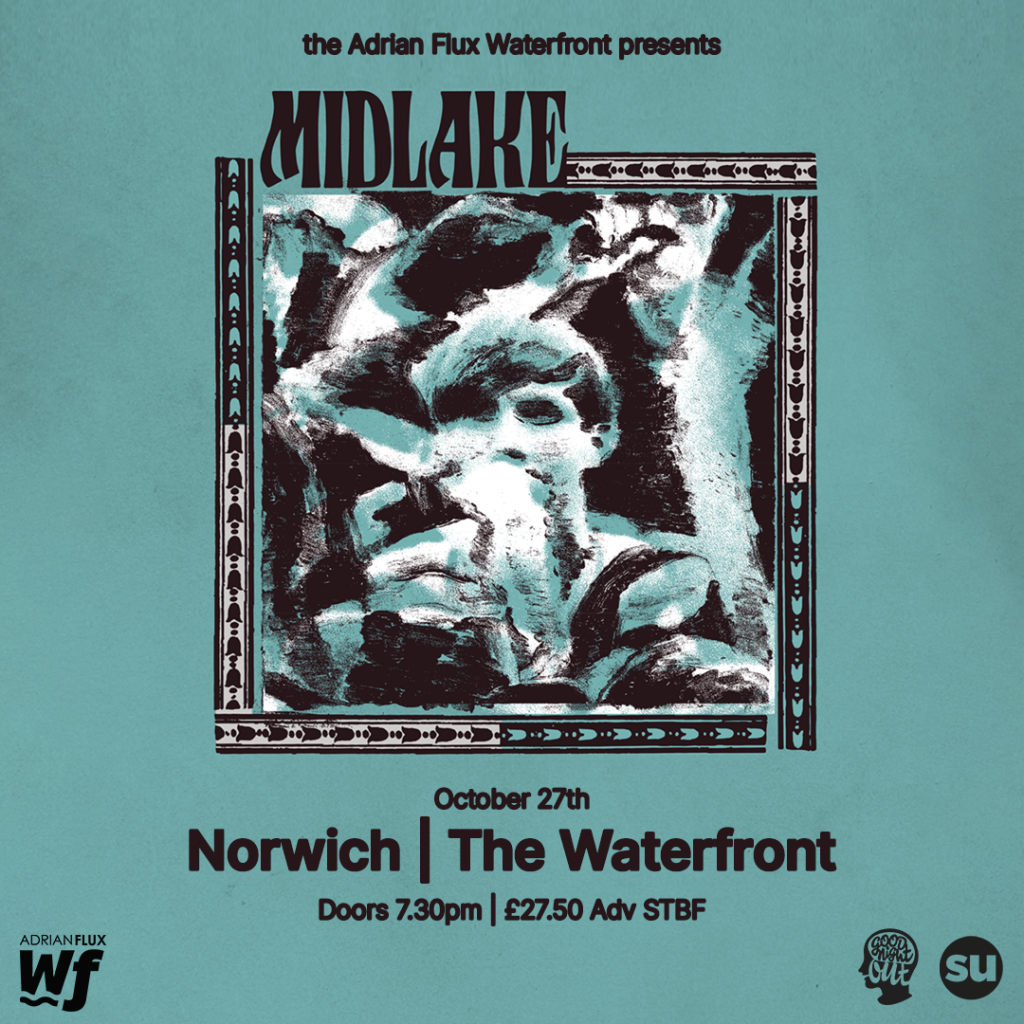 Indie Folk Rock pioneers Midlake formed in Denton, Texas, in 1999.  Currently comprised of Eric Pulido, McKenzie Smith, Eric Nichelson, Jesse Chandler, and Joey McClellan, the band’s forthcoming 5th studio album For the Sake of Bethel Woods will release on March 18th, 2022. Produced to layered, loving perfection by John Congleton, For the Sake of Bethel Woods is an album of immersive warmth and mystery from a band of ardent seekers, one of our generation’s finest: a band once feared lost themselves by fans, perhaps, but here revivified with freshness and constancy of intent.

Early reviews of the record describe the album as, “Layered, sophisticated and melodic.” (MOJO, 4 Stars). The Guardian continues, stating “[For the Sake of Bethel Woods is] Deeply dynamic…their most daring record yet.”