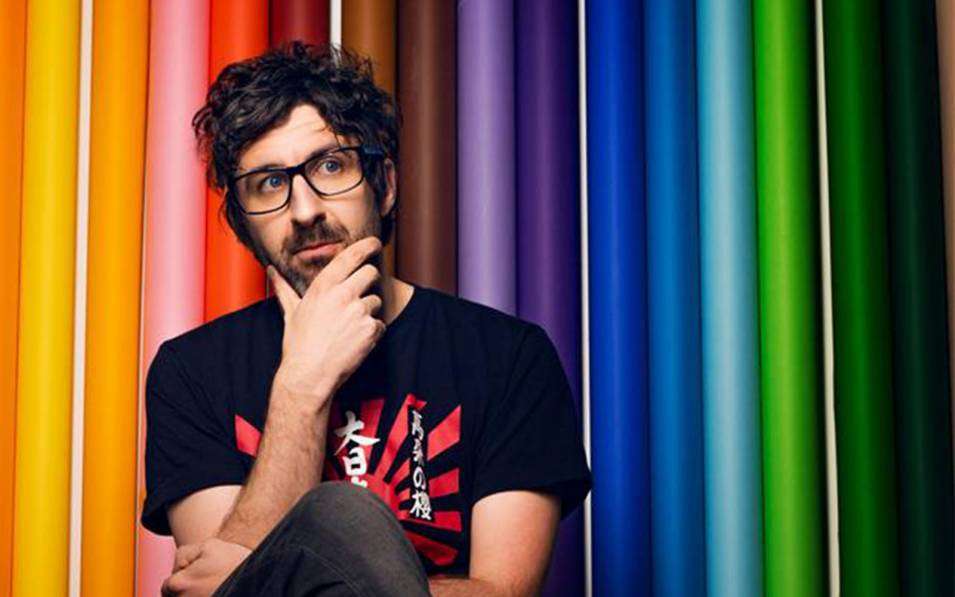 Mark Watson: This Can’t Be It

★★★★★ “Quite unlike anything else I’ve seen in almost 20 years of covering the Fringe…witty, warm, perfectly judged” Telegraph

★★★★“He always displays an innate understanding of what the audience wants…creating a bespoke experience for every gig, an added flourish to a strong hour of stand-up” Chortle

We’ve all had some pondering to do about the fragility of life recently, but don’t worry, skinny national treasure Mark Watson has it covered. At 41, he’s halfway through his days on earth, according to the
life expectancy calculator app he paid £1.49 for. That life is in the best shape in living memory… but one problem remains, and it really is a huge one.

Spiritual enquiry meets high-octane observational comedy as the ‘Taskmaster’ survivor, multi-award-winner and “No More Jockeys” cult leader attempts to cram a couple of years of pathological overthinking into an evening of stand-up. Maybe we’ll even solve the huge problem.
Doubt it, though.