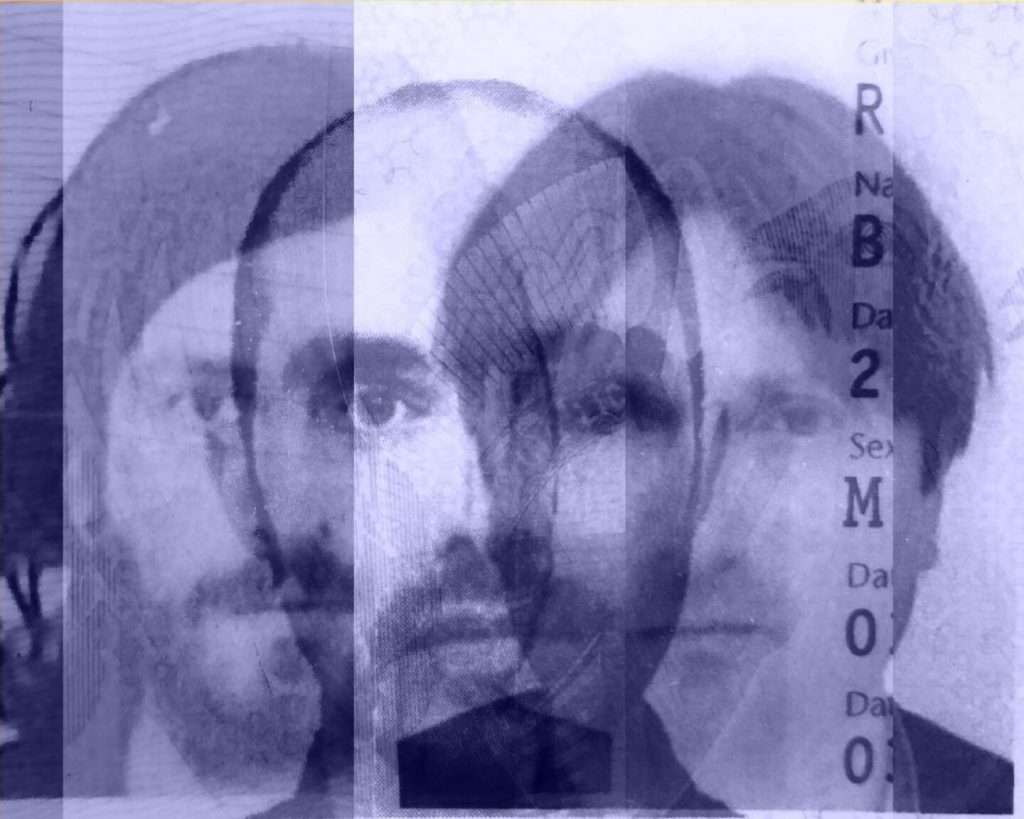 LYR (Land Yacht Regatta) are comprised of author and current British poet laureate Simon Armitage, musician Richard Walters and multi-instrumentalist Patrick Pearson, the band is a nexus of diverse creative disciplines and one of the most thrilling musical prospects of 2020. The band’s debut album Call In The Crash Team (released in 2020) is an easy-to-love midpoint between poetic spoken passages, soaring vocal melodies, and instrumentation which gleams like a rough-cut jewel. It is the culmination of a triangular collaboration that took shape against a backbeat of social alienation, a backcloth of austerity politics, a search for beautiful noises and the uncontainable urge to fuse language and music.

An album that gives poetic voice to acts of resistance and surrender, Call in the Crash Team is a sonogram of small personal victories, an audio X-ray of momentary emotional capitulations, and a twenty-first century soundscape that echoes the exquisite ache of day-to-day life, all the lovely heartbreaks and the painful joys.