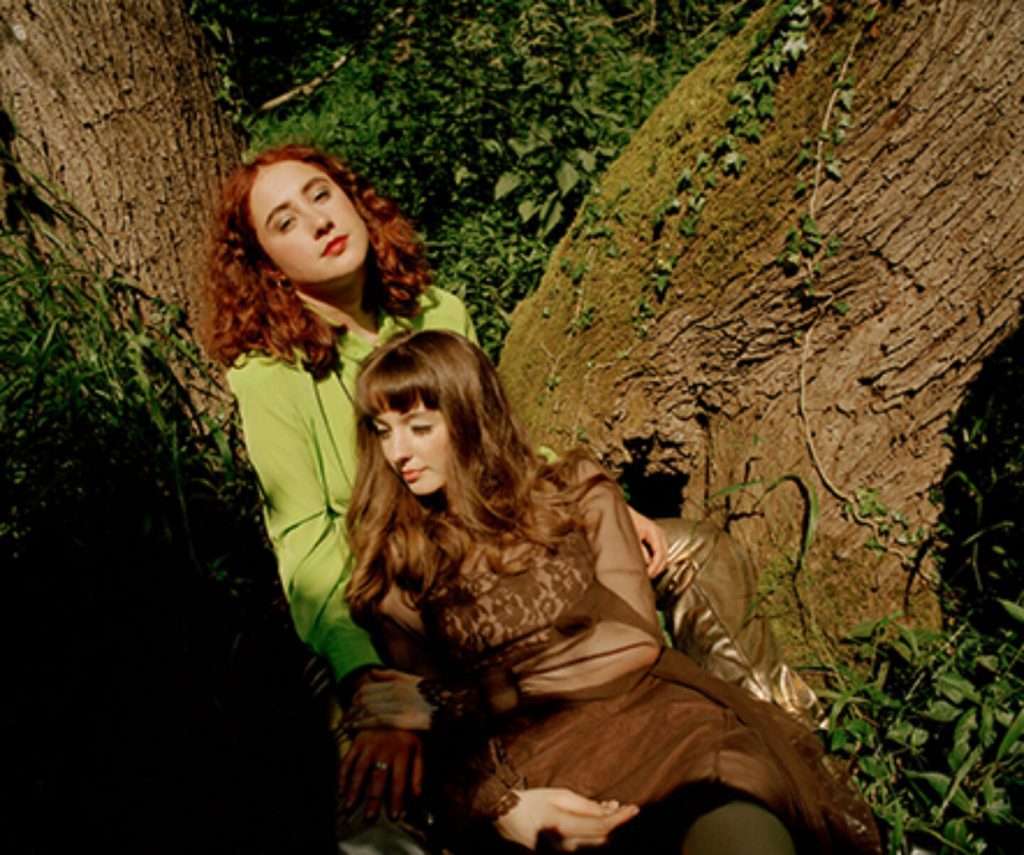 Let’s Eat Grandma released their second album, I’m All Ears, in 2018. It came out to a blaze of critical glory, thrilled fans who’d been with them since debut I, Gemini, and won them interested new listeners as they widened their musical scope. They won Album of the Year at the Q Awards along with many end of year list placements, toured relentlessly, played a life-changing set at Coachella and now return with Two Ribbons: a new album that tells the story of the last three years from both Jenny Hollingworth and Rosa Walton’s points of view.

As a body of work, it is astonishing: a dazzling, heart-breaking, life-affirming and mortality-facing record that reveals their growing artistry and ability to parse intense feeling into the most potent lyrics. As life experiences diverged for the first time between the song-writing partnership, perhaps intensified by their concentrated two-piece band set up, they were driven to write more individually lead songs that read almost as letters to the other. Sure there are still the trademark “finish each other’s sentences” moments on the album, but for the first time, the bulk of the record features a lead vocalist on each track – making space for each other to express their truth honestly and cathartically. The themes are infused with emotion and a desire to express the inexpressible – from losing a loved one and the reality of mourning, to a new understanding of, and explorations in, sexuality.