Star of LIVE AT THE APOLLO, The John Bishop Show & Michael McIntyre’s Comedy Roadshow, C4’s 02 London Comedy Gala, Stand Up For The Week and Dave’s One Night Stand.  Canadian legend Tom remains as engaging, innovative and hilarious as ever.

“So cool he could well be the answer to global warming … Gloriously funny, silly and smart”  (The Scotsman)

Tiernan is an Irish comedian well-known among Irish audiences for her appearances on TV, theatre and on radio. She was featured on Stewart Lee’s Alternative Comedy Experience on Comedy Central and has played Latitude, Glastonbury, Montreal Just For Laughs.

“The fastest-rising comedy talent in the country” (Irish Times)

Phil Nichol is a multi- award winning comedian whose skill as a musical improviser is unparalleled.  Hugely popular in the West End Musical ‘Jamie’, Phil has also appeared at Edinburgh, Glastonbury, Reading and Latitude Festivals. ‘Attacks his material with all the restraint of a Tasmanian Devil in a foghorn factory’ (The Times)

“Best of the crop… A fabulously boisterous kiwi” (Evening Standard) 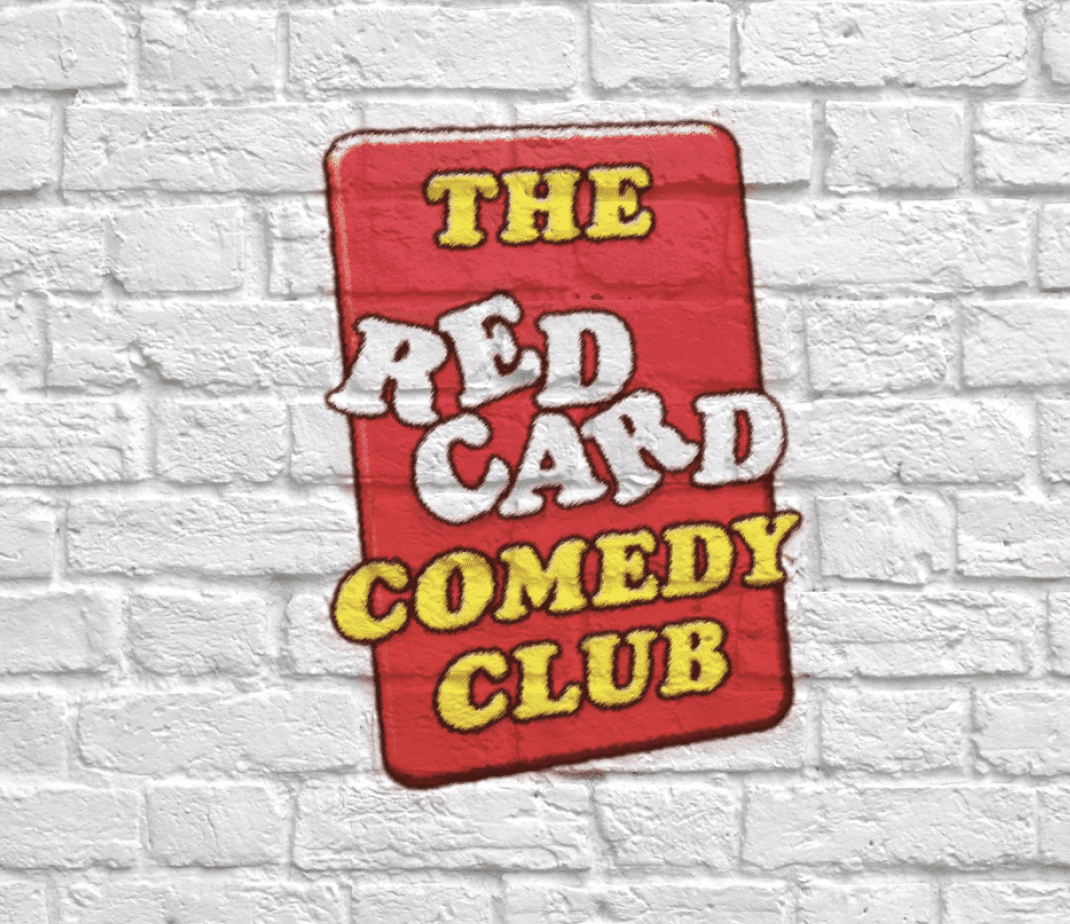