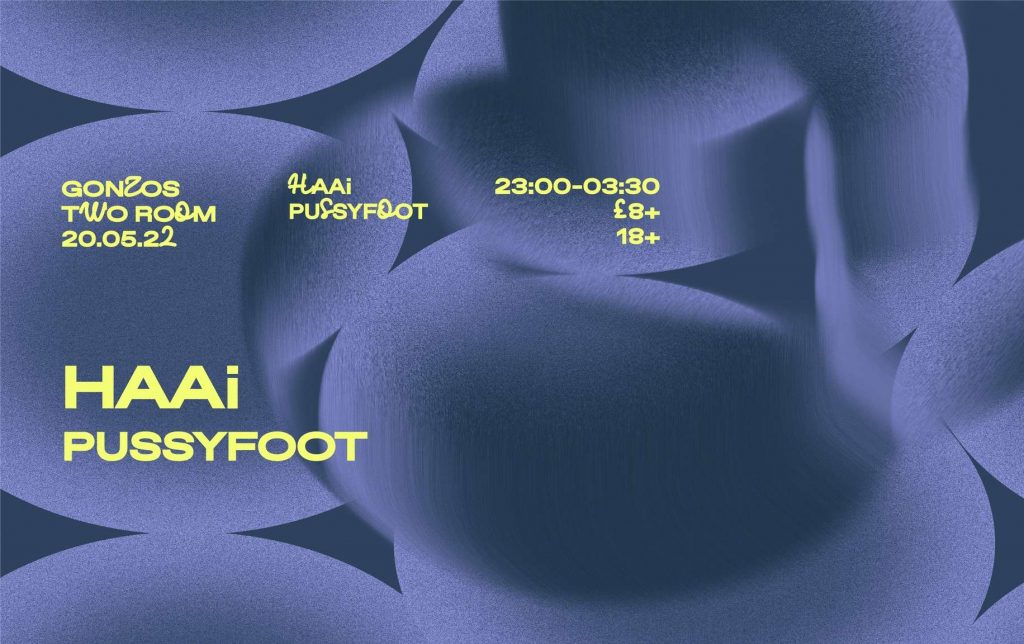 Following a prestigious two-year residency at London’s Phonox that put her on the map as one of the country’s most talked about DJs as well as an early BBC Radio 1 Essential Mix of The Year win and Radio1 residency. Her first project on the Mute, 2019’s Systems Up, Windows Down, received acclaim across the board and was described by The Observer as “a bolshy collection of vibrant face-melters, taking in big-room breaks, shards of trance, playful samples inspired by her travels and punishing beats that could crack bones under a strobe light at 6am”.

Along the way, she’s collaborated with heavy hitters such as Daniel Avery, The Chemical Brothers, Romy