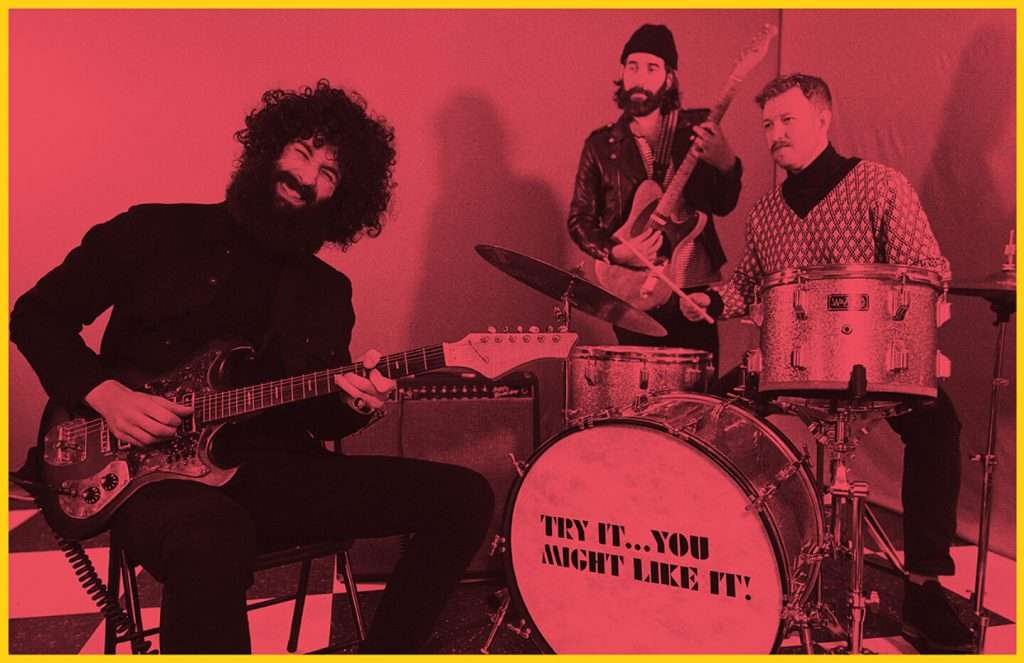 Blues music is revered for its timelessness. The best blues – no matter how old – sounds as fresh and visceral today as it did when first recorded. The high-energy electric blues trio GA-20 – guitarist Matt Stubbs, guitarist/vocalist Pat Faherty, and drummer Tim Carman – know this well.

Since first forming in 2018, GA-20 has drawn inspiration for their primal, original music from late 1950s/early 1960s blues, R&B and rock ‘n’ roll. They use rare and vintage gear (including at times the famed Gibson GA-20 amplifier for which the band is named), creating powerfully raw, driving music that is at once traditional and refreshingly modern.

The band’s dynamic self-penned songs sound and feel as fresh and real as the old blues they love and perform, including songs by Otis Rush, J.B. Lenoir, Howlin’ Wolf, Junior Wells and especially their favorite, Hound Dog Taylor.