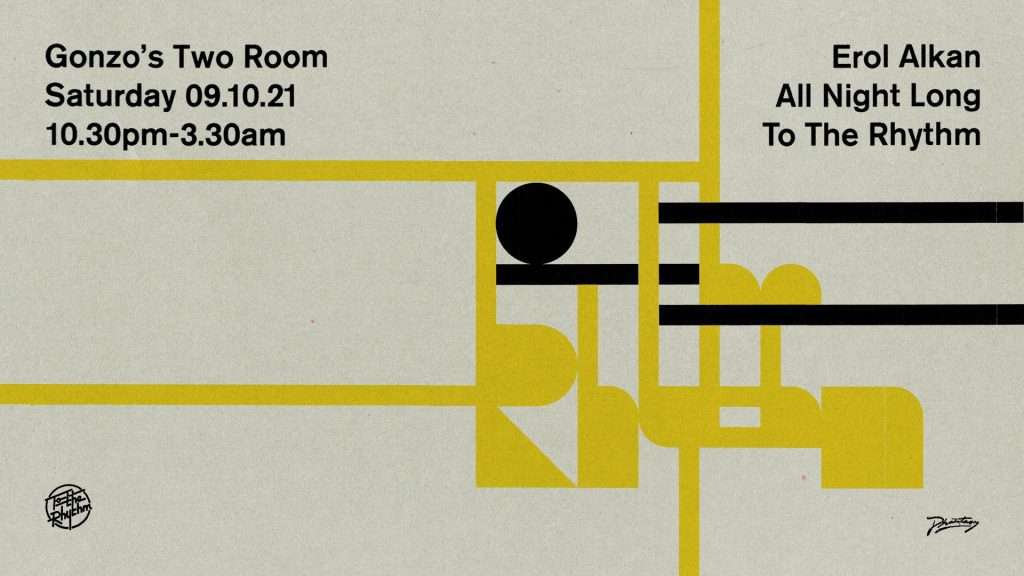 Erol Alkan – (All Night Long) To The Rhythm

DJ, producer, NTS resident and founder of record label Phantasy, Erol Alkan makes his Norwich debut for his first ever ‘All Night Long’ show in the city! Previous ‘To The Rhythm’ shows up and down the country have seen Erol play from open to close, exploring the far-reaches of his record collection, spanning an unpredictable trip through offbeat strains of house, disco, techno, electro and alternative music, all mixed with a unique, psychedelic sensibility.

Erol Alkan is not susceptible to cliches, but amid a life devoted to alternative and electronic music culture, one just might be true; he is an artist who needs no introduction. Alkan’s creative life as a DJ, producer, label owner, radio host and collaborator has spanned decades. His exhaustive history reads almost like mythology; the shy son of first-generation immigrants, who snuck out of his bedroom window to play indie records to ruthlessly unforgiving crowds, and ended up transforming the London club scene, bridging disparate scenes with experimentation and abandon.
Three decades into his life as a DJ, and connection is more important to Alkan than ever before. The past few years have seen Alkan focus on ‘To The Rhythm’, a series of dates across Europe and North America, each of which create the ideal environment to explore the far-reaches of his record collection as well as controlling the lighting from the Dj booth as he soundtracks the room. Each facet of Alkan’s taste and history is accounted for, spanning acid drenched rave, frenetic house and the spirit of alternative pop and guitar music, as imaginatively curated on his much-loved ‘Bugged In’ mixes.